DRC - Living from a small business, working towards the future

Asaad Noura Ali is a Syrian business woman, now living as a refugee in Duhok, Iraq. She was among 102 people in Duhok Governorate who received small business training and grants from DRC. The initial amount of $1,200 USD was given in 2013 and another $500 USD for scale up in early 2014. From the initial grant, Asaad went ahead and made part-payment on a Provision Shop that was owned by a Kurdish neighbor, who felt the business was not prospering and was deciding to close it down. 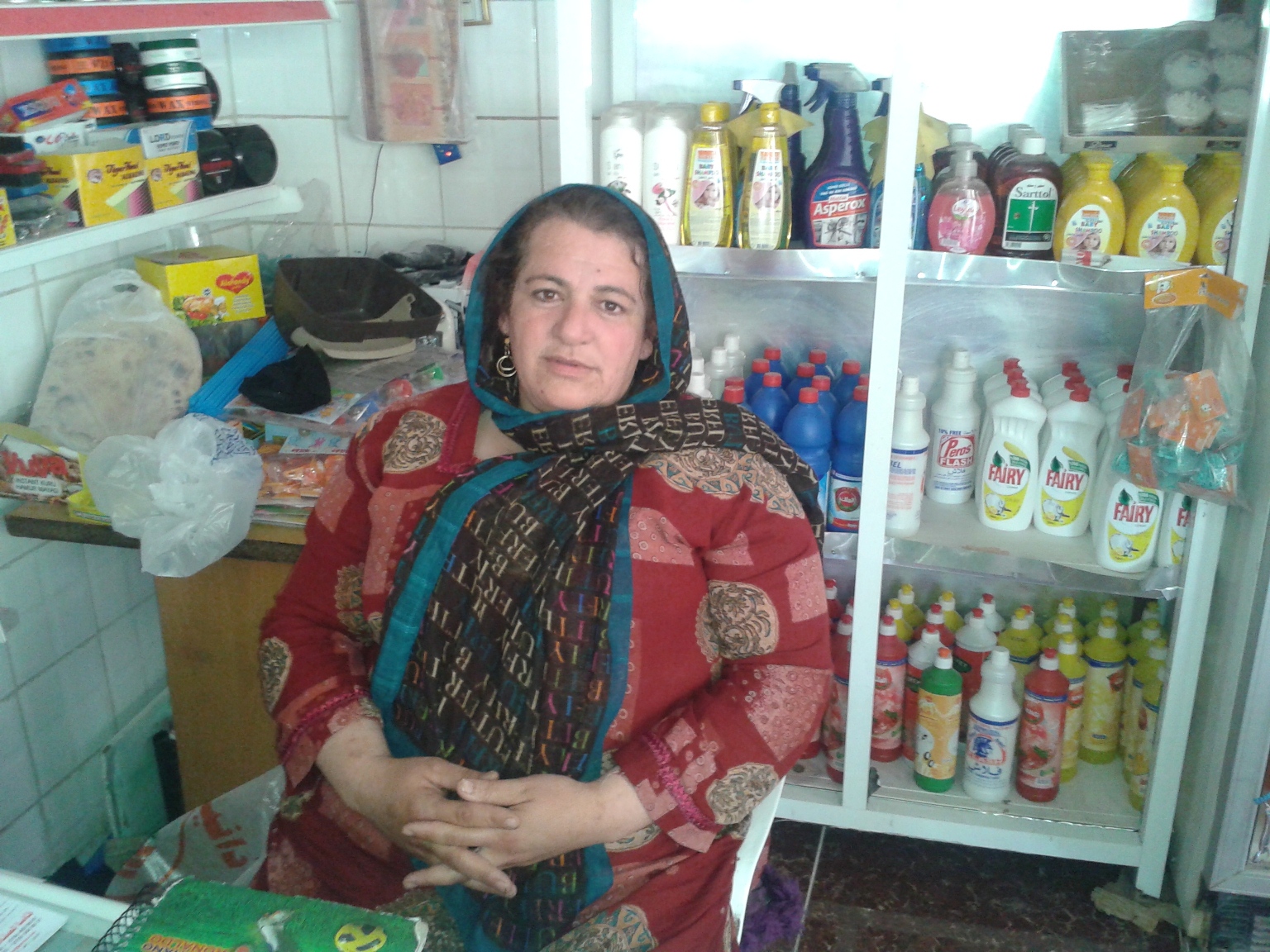 “Out of the total assistance of USD 1,700 that I received from DRC, I used USD 1,000 to pay on the business and took it over. Along with the initial quantity of goods, the extension work and rent, I negotiated for a total cost of $6,000 USD. So I currently have a debt of USD 5,000 which I am determined to pay off by end of the year,” says Asaad.

The business prospect looks good. It is duly registered and paying taxes to the Local Government. In less than five months, Asaad’s business has grown three times the size when she took it from the previous owner. Along with her husband and three children, Asaad has moved from sharing a two bed-room flat with her brother’s family into a three bed-room apartment exclusively to her family’s convenience.

Asaad says “I keep our personal expenditure to the minimum in order to maintain a daily savings of 25,000 Iraqi Dinars (approximately USD 20) against the debt I have to pay for the business. However, my personal income also from the business helps to take care of very important needs like my son’s medical, which costs no less than USD 200 every time he visits the hospital.” She added, “The Government provides gas for cooking and heating/cooling and we receive additional food aid, which is just sufficient for one meal. The rest comes from the business – this is what my family relies on and we commit our time and energy to it.”

In the latter part of 2013, Asaad and her family fled to the Kurdistan Region of Iraq and settled in Duhok Governorate. According to the family, their two sons (18 and 20 years at the time) were pursued and threatened with conscription into the military at the height of the Syrian crisis. With her boys now in a safe environment, Assad can concentrate on working hard to secure their future. She looks forward to learning English, expanding her business and increasing her social network. 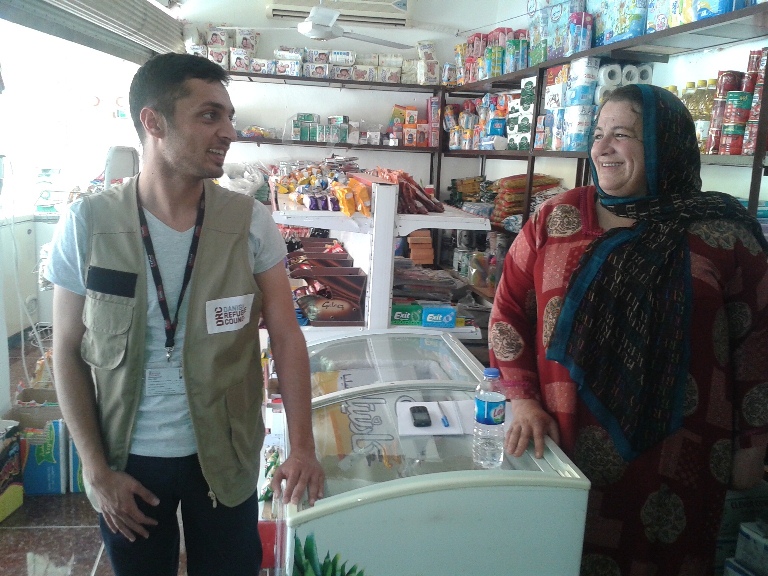 Read 1250 times
Tweet
Published in NGOs Activities
More in this category: « UIMS - Coordination with the Islamic Development Bank and MoDM DRC - Imad Abdulkarim Ahmed reconnects his former occupation in Erbil »
back to top