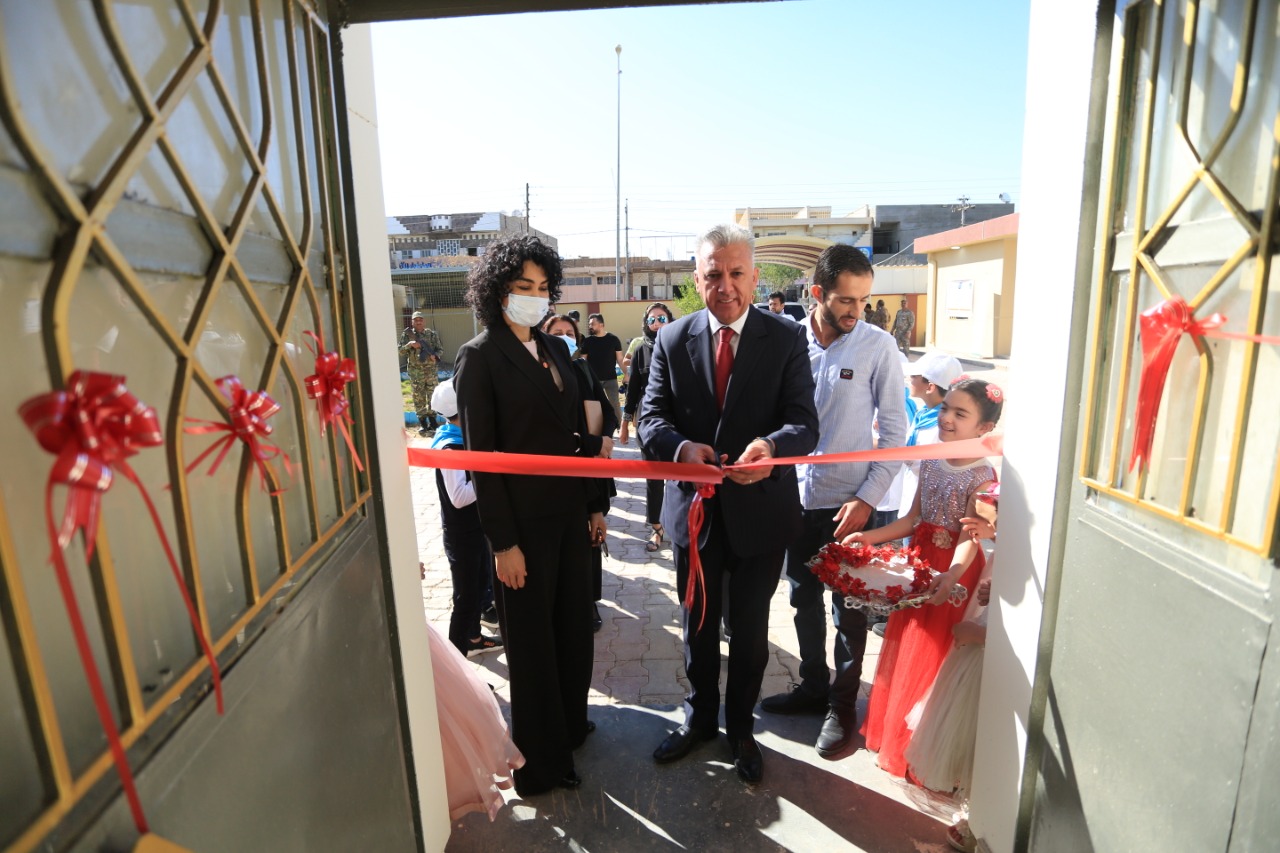 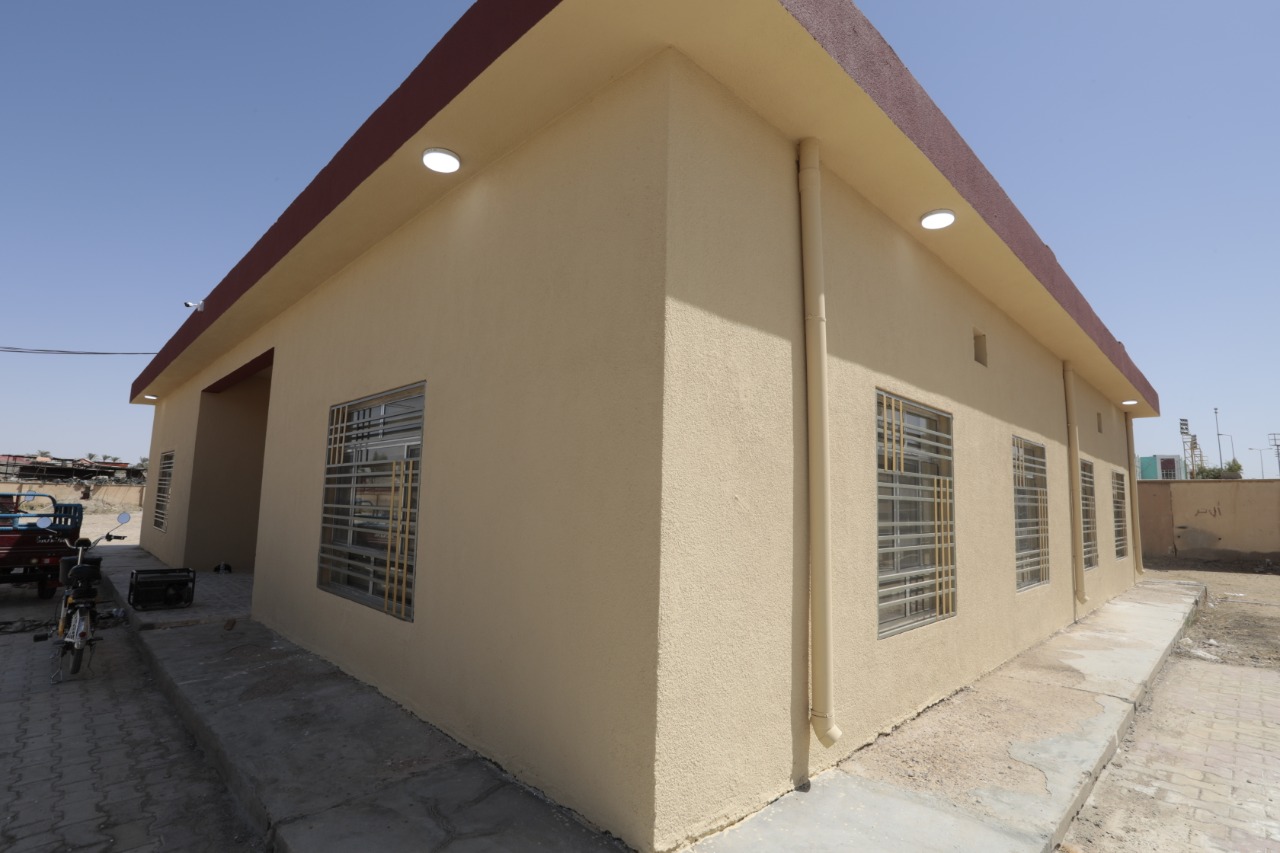 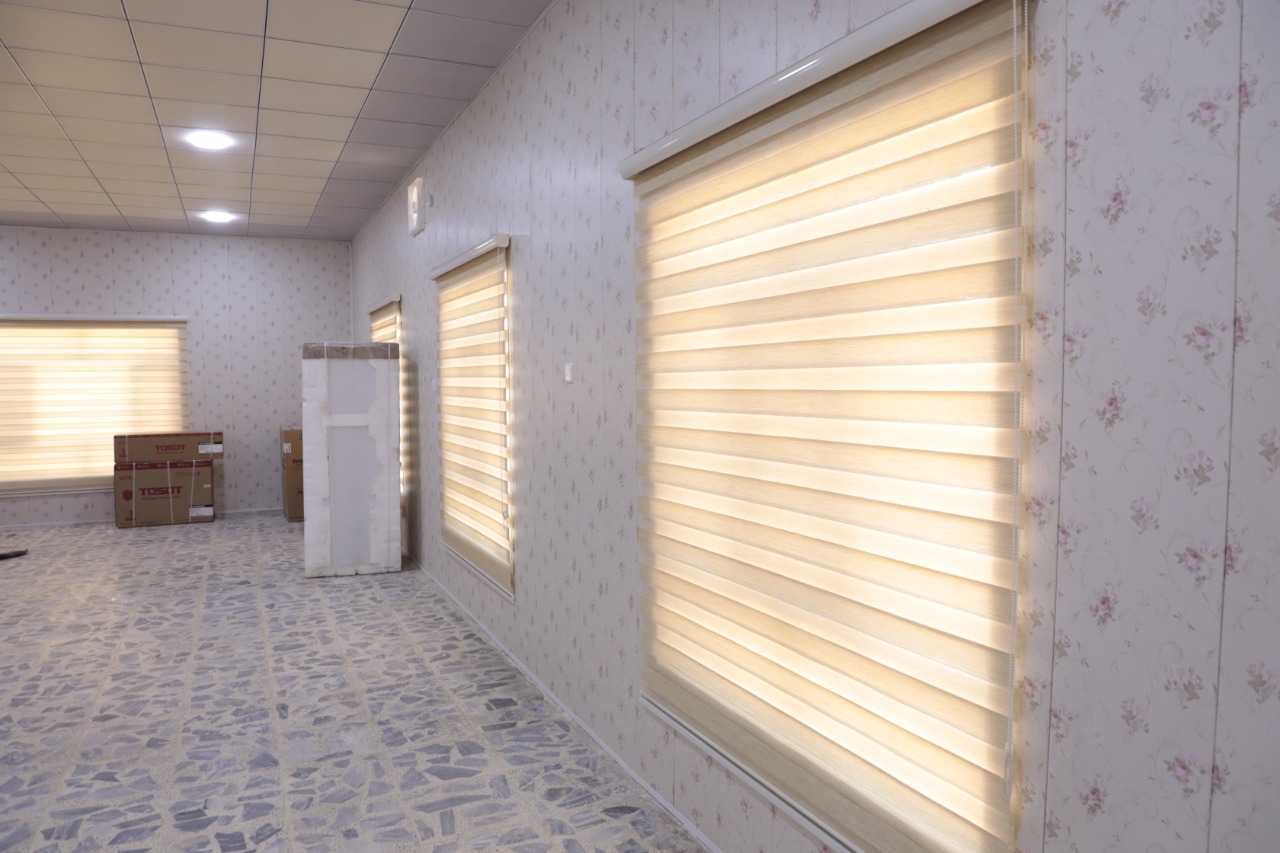 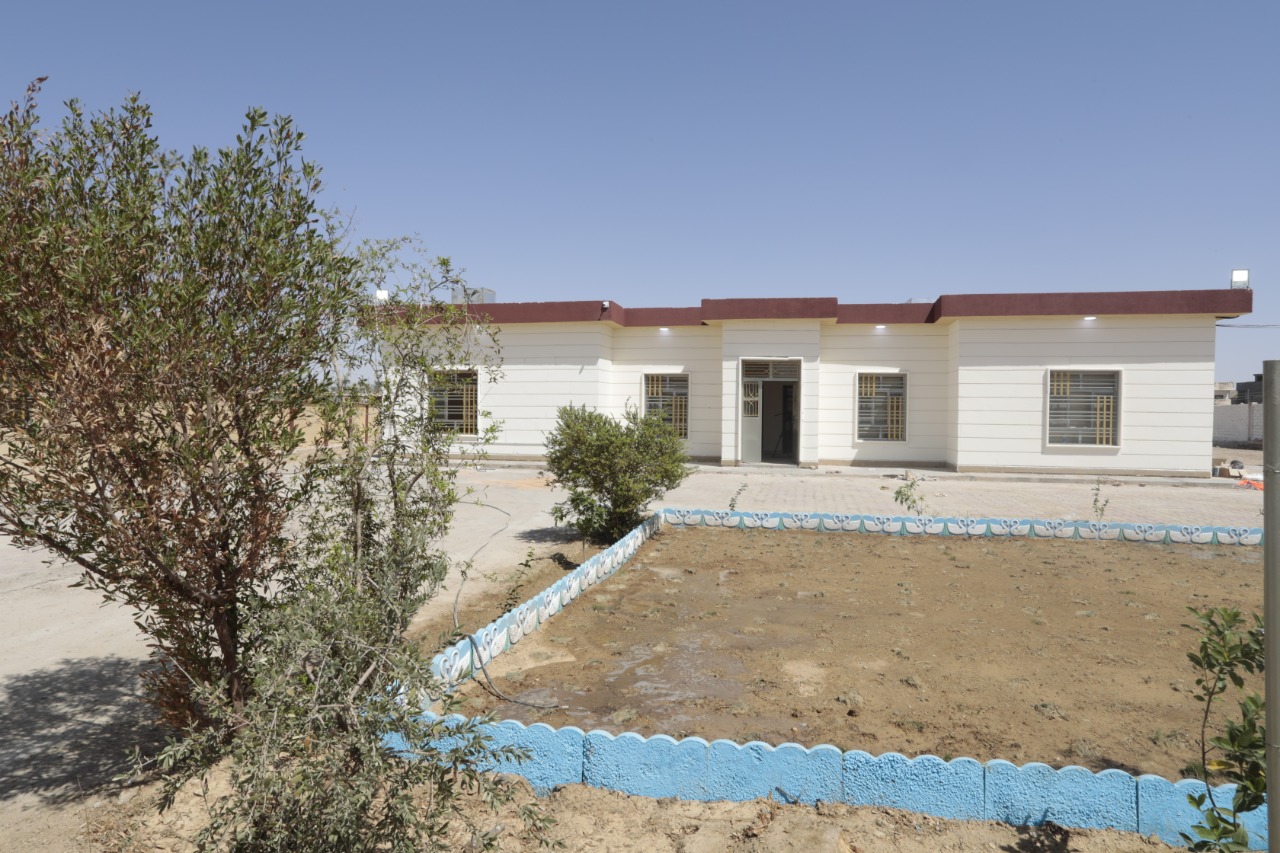 Dr. Rita Columbia, representative of the United Nations Population Fund in Iraq, under the auspices of Dr. Ali Farhan Al-Dulaimi, Governor of AL-Anbar, and in the presence of the Mayor of Heet District and Dr. Ahmed Al-Heety President of the United Iraqi Medical Society for Relief and Development and Director of the Women Empowerment Department in AL- Anbar Governorate, and a number of distinguished Heet district dignitaries in AL-Anbar , inaugurated the center. It will provide psychological and legal assistance, medical consultations, protection of gender-based violence survivors, and educational programs focusing on life skills and livelihoods for women and girls in the entire AL-Anbar Governorate.

The Women's Protection Center was rehabilitated and furnished after the devastation caused by terrorism and military liberation operations, with the support of the United Nations Population Fund, and with funding from the Swedish and Canadian governments, and implemented by the United Iraqi Medical Society for Relief and Development in record time